If you’re just looking for my CV/Resume you can find it here (updated June 2022).

If you scroll down to the bottom of this page you can see a list of my published books, as well as documentaries I’ve produced. Currently I’m working on an amazing book of Bosnian wartime posters that we collected just after the (1992-95) war. If you’d like to see some of these images just click here.

People often ask me what I do and I have a neat answer: “I’m a travel writer, editor and PR consultant.” My aim in life is to write books but I haven’t yet worked out a way of how to make it pay. Editing reports, articles, websites and books helps me pay the bills. I’ve worked in Albania, Bosnia, Romania, Tibet and, last but not least, Britain. I’m usually on the move and have learned to work anywhere. The expression that best sums me up is “Wherever I Lay My Hat — That’s My Home” (this is also the title of a Marvin Gaye song).

Sometimes I have to write a “bio” about my work experience and this would get put into bids for big EU projects. Fortunately I am now focussing on the writing and gardening/house maintenance rather than consultancy, which is more stressful. I thought you might like to see how I present myself in the third person:

After some years in journalism and humanitarian aid, Rupert ran the EU project “Improvement of the Roma Situation in Romania” – a public awareness and legislation-building project. He went on to work for other EU-funded projects for Romanian government agencies. He also worked for the UK government’s Department for International Development (DFID) in Bosnia, Romania and Russia.

Rupert has written several books, produced two documentary films, published hundreds of articles and has useful experience (as editor and PR adviser) in the private sector, including with a global policy-making consultancy, and with a leading British rehab (addiction treatment) clinic.

Himalayan Bus Plunge, and Other Stories from Nepal: I describe a day in the life of my brother, a hyperactive aid worker, travel with a Nepalese brain surgeon who drives like a demon, hang out with a guitar-playing guide from Romania, chat with doctors from Iran and Tibet and meet a man who looks like Saddam Hussein but is, in fact, a tramp.

The Wind and the Castle: a fairy tale that was inspired by Hermann Hesse. It’s a love story within a love story and is set in ancient time. It was my first eBook, also my first foray into fiction, and is quite short.

9 Months in Tibet: described by Alexander McCall Smith, who wrote the intro, as an “adventure, memoir and travel book.” McCall Smith also compared it to the early books of Patrick Leigh Fermor and Laurie Lee. It was published by Scotland Street Press in Edinburgh.

Stephanie Wolfe Murray — a Life in Books: a short tribute to my mother who died (far too early) in 2017. It’s a collection of warm, funny and interesting stories by people who knew and loved her — including family and friends and some well known authors like Alasdair Gray and William Boyd.

IFOR on IFOR and The Road to Peace were two documentary books I did about the aftermath of the Bosnian war (1992-95). It’s a collection of great photos by Steve Gordon and transcripts of interviews by generals, soldiers, translators and cooks. I sold over 20,000 copies of these books and I’m glad to see their second hand price on Amazon is quite high, about £17.

I’ve also published some books that are now out of print and were never online: in Romania, for DFID, I published a book about regional development called Partners for Europe and in Bosnia I published two books that were effectively banned by my main client, the puritanical US Military: Bosnian for Peacekeepers, a cartoon guide; and The Bosnian Joke Book. I’m keen to get these re-published as they’re all interesting and the Bosnian ones are really funny.

The Land is Waiting is a one-hour observational documentary about a Roma family in NE Romania. The kids break Romanian stereotypes by doing what people say Romany gypsies never do: they work hard on their studies and toil on the land.

After the Revolution is made up of people on the streets of Bucharest, just after the 1989 revolution, talking freely for the first time in their lives. It’s a moment of pure chaos that didn’t last and they’re all talking on top of each other about Communism, Democracy, and their fear of the future.

Here’s an article about the other documentary films we made, as well as some relevant articles. 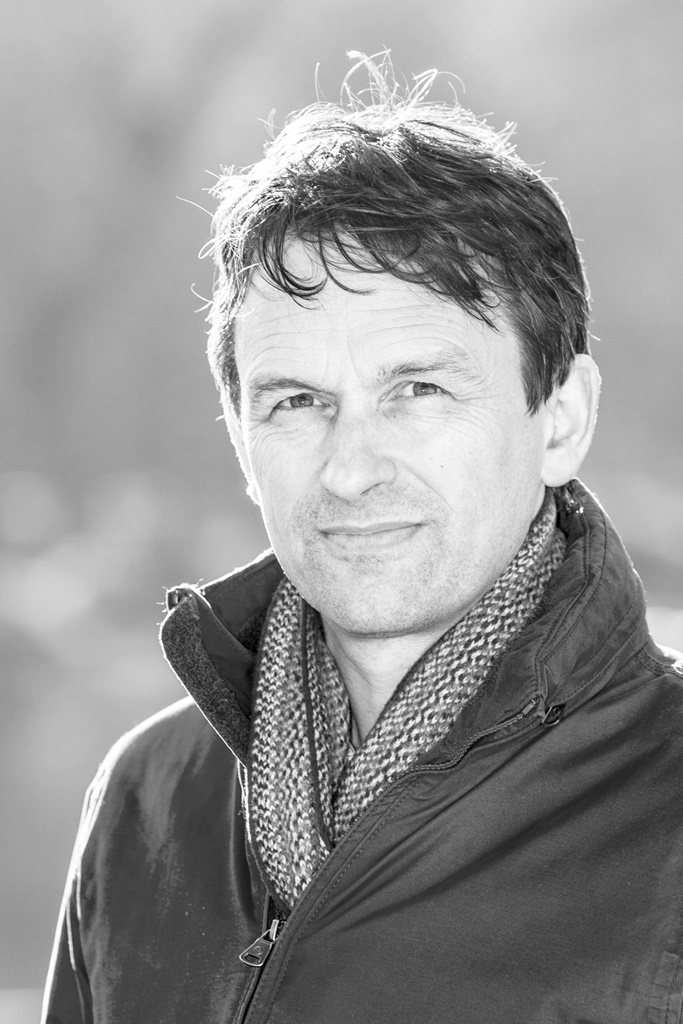 “I define independent travel as travelling alone, for long periods, with an open mind, a sense of trust and a thirst for discovering some of the mysteries in this world.”

Manage Cookie Consent
To provide the best experiences, we use technologies like cookies to store and/or access device information. Consenting to these technologies will allow us to process data such as browsing behavior or unique IDs on this site. Not consenting or withdrawing consent, may adversely affect certain features and functions.
Manage options Manage services Manage vendors Read more about these purposes
View preferences
{title} {title} {title}