My Mother’s Life in 50 Photos

This slideshow is my last tribute to my Mother, Stephanie Wolfe Murray, who died on the 24th of June at just 76 years of age.

I spent months gathering hundreds of photos, sorting them into categories and selecting just … 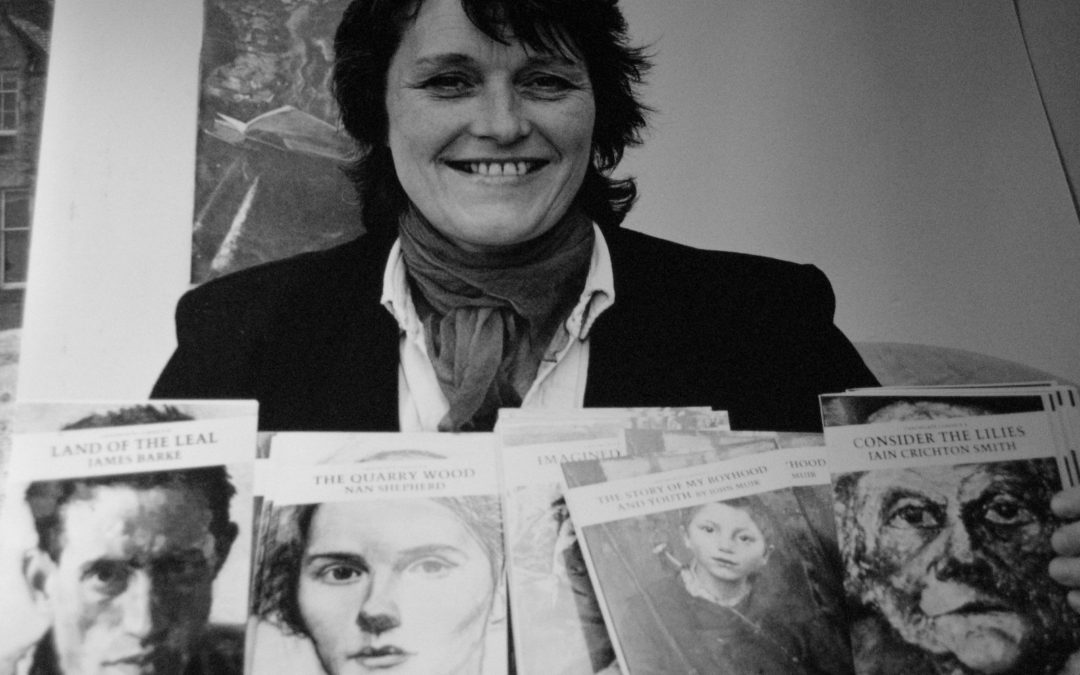 I would like to draw your attention to the of the wee book I recently published about my dear departed Mother – Stephanie Wolfe Murray.

Just click on the blue lines above to get a PDF copy of it.

Tribute to our mother by Kim Wolfe Murray

This text was read out at the memorial event to Stephanie Wolfe Murray at the Edinburgh Book Festival on 23 August 2017 by my big brother Kim. Photo by Peggy Hughes.

One of my earliest memories as a three …

Crowdfunding turned me into a nervous wreck

Crowdfunding is much harder than I had assumed although, on the face of it, what could be easier? Just fill in a form, make a video and Bob’s your uncle – the money starts pouring in.

The process is straightforward, … 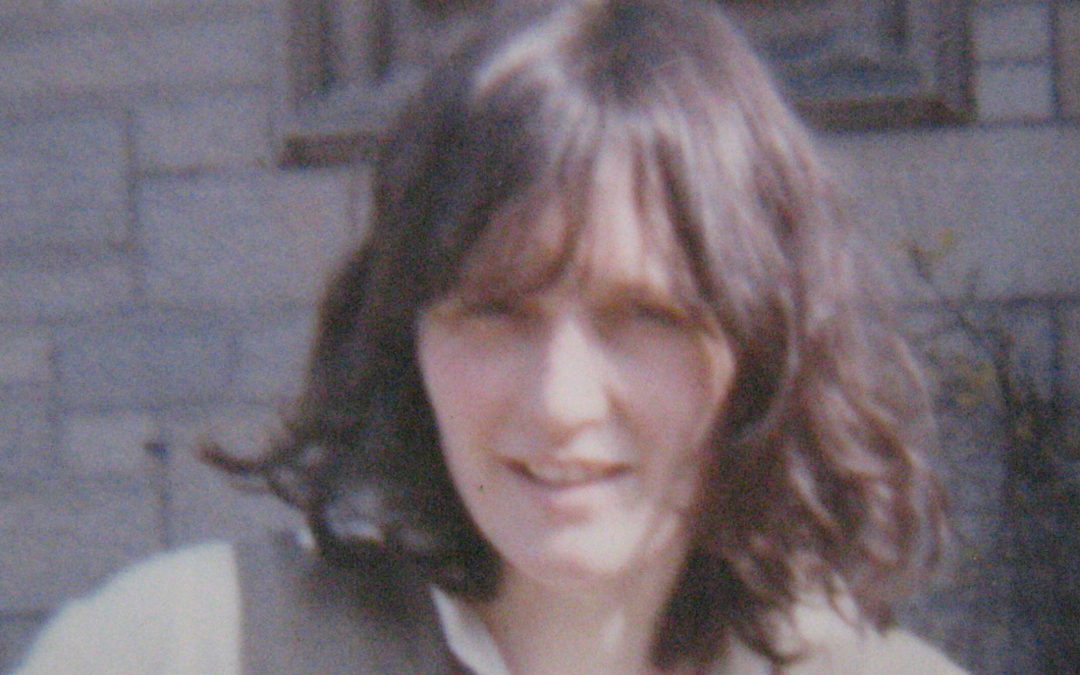 This was the first address given at the funeral of Stephanie Wolfe Murray on the 5th of July 2017, at the Old Parish Kirk in Peebles.

Stephanie, my mother, Mummy, the boss. She meant the world …